Over the last 150 or so years, we have shifted from a predominantly rural existence to an urban one. This has led to a fundamental shift in the way we produce food. Where previously food production was predominantly for the purpose of subsistence, it has now become industrialised and globalised.

The industrial system of food production is highly dependent on oil as an energy input. To build resilience into the food system, the dependence on oil needs to be reduced. This will have the added benefit of reducing the GHG emissions derived from agriculture. 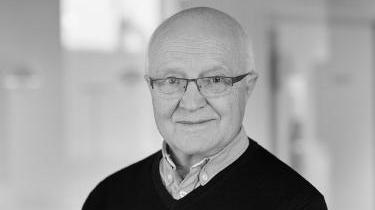 Why we need to focus on buildings: Tackling a legacy of high-energy, high-carbon urban design -  Part of the CitiesWork series